2019 NSW Scientist of the Year 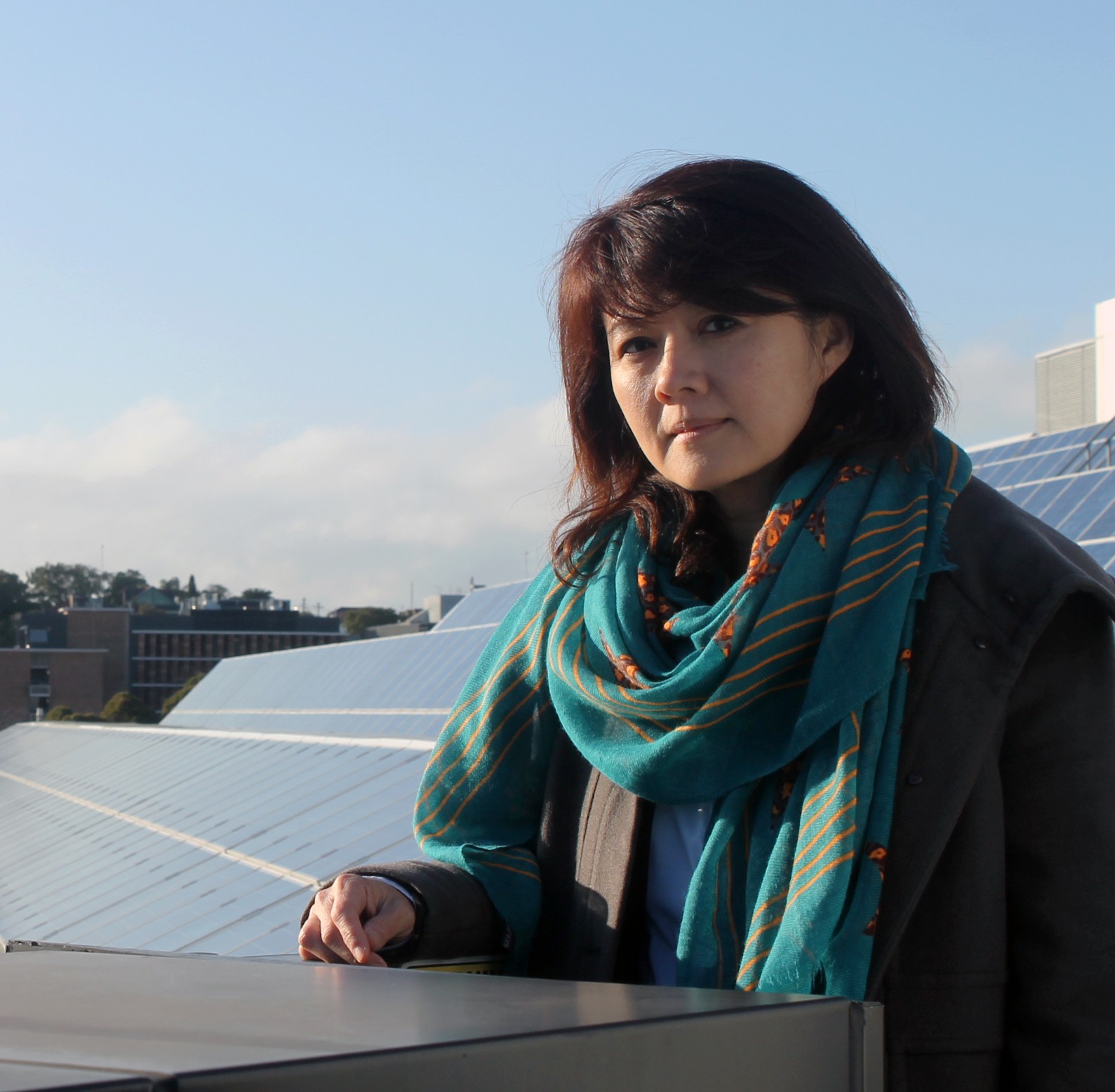 Scientia Professor Rose Amal is a chemical engineer and the leader of the Particles and Catalysis Research Group at UNSW Sydney. Prior to this, she was Director of the ARC Centre of Excellence for Functional Nanomaterials.

Rose is recognised as a pioneer and leading authority in the fields of fine particle technology, photocatalysis and functional nanomaterials, having made significant contributions to these related areas of research over the past 25 years.

Her research contributions span from fundamental chemistry to applied chemical engineering fields; from material science and nano-research to a specialised photochemistry field.

Over the past decade, Rose has successfully attracted over $25 million in funding to UNSW from the Australian Research Council and industry partners. This funding has been awarded to the ARC Centre of Excellence for Functional Nanomaterials, her ARC Laureate Fellowship, seven ARC Discovery grants, 10 ARC Linkage Project grants, 12 ARC LIEF grants and three ARC Linkage International Awards. Rose’s research has also received two grants from Australian Renewable Energy Agency (ARENA) as well as being funded by the NSW government.

The ARC Laureate Fellowship project, which commenced in 2015, focuses on creating sustainable fuels by harnessing the power of the sun, which has led to numerous applied projects, the most recent receiving $1.3 million funding from ARENA.

The ARENA project aims to produce hydrogen as an energy carrier using a highly efficient and low-cost Photovoltaic Electrolysis (PVE) system by harvesting the full spectrum of sunlight.

Rose has published more than 350 journal articles which have cumulatively received over 17,750 citations, resulting in an h-index of 71 (as of July 2019, SCOPUS).

She has successfully supervised over 50 PhD students, five Masters students and more than 100 honours students in fields relating to environmental and energy technologies, including 10 university medallists and over 30 Australian and International Postgraduate Award holders.

Rose has received numerous awards including:

Rose received the nation’s top civilian honour – the Companion of the Order of Australia – as part of the 2018 Queen's Birthday Honours, “For eminent service to chemical engineering, particularly in the field of particle technology, through seminal contributions to photocatalysis, to education as a researcher and academic, and to women in science as a role model and mentor”.